‘Seasons’ is a four-part painting. It was worked on as one large piece with the intention of separating and framing them individually on completion. The resulting paintings were exhibited at the MUMOK Museum in Vienna to correspond with the final edition of Karakterre, central and eastern Europe’s leading wine salon for organic and biodynamic wines. Each work is titled by its corresponding season.

I wanted to create something that encapsulated the innocence of nature and the ever-changing presence that each year and its seasons bring. There is a certain beauty in the fact that every year is different, that anything is possible and even though the framework is the same each season is a rebirth of something new and unexpected. Wine is a perfect facilitator for that experience in as much as each vintage is varied and holds its own personality and reflection of the seasonal effects from its year of growth in the vineyard. I liked the idea of the visual result to appear quite child-like with a naive and playful expression, again representing the youthfulness of seasonal rebirth.

In the process of making these works I drew upon my own experience of working an entire year of wine growing in Burgundy as well as listening to the music that accompanied me at that time. The connection between wine and art has always been a fascinating and important relationship for me – both are captured moments of time and, in some form, an historical and tangible memory in our human journal. 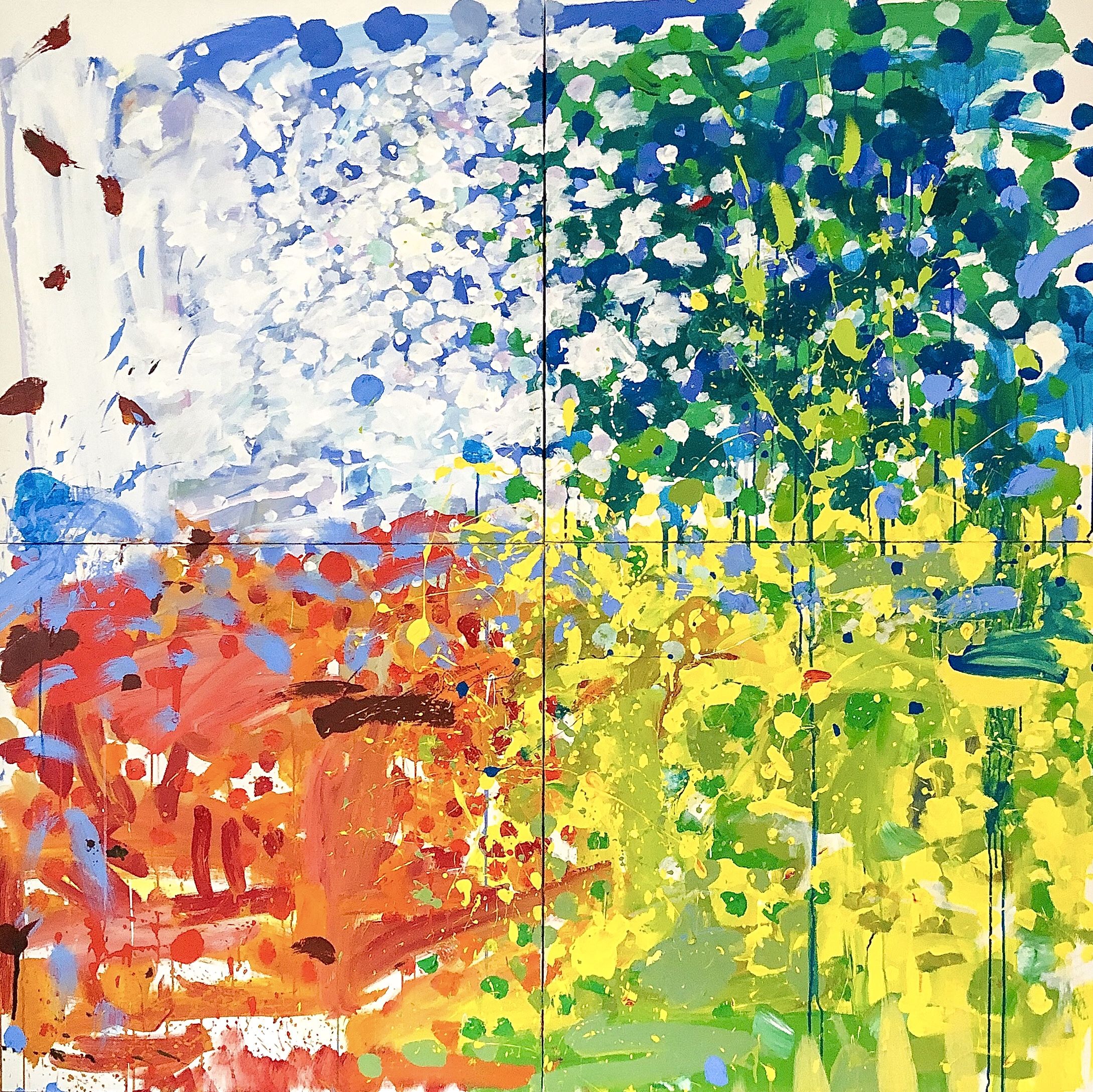 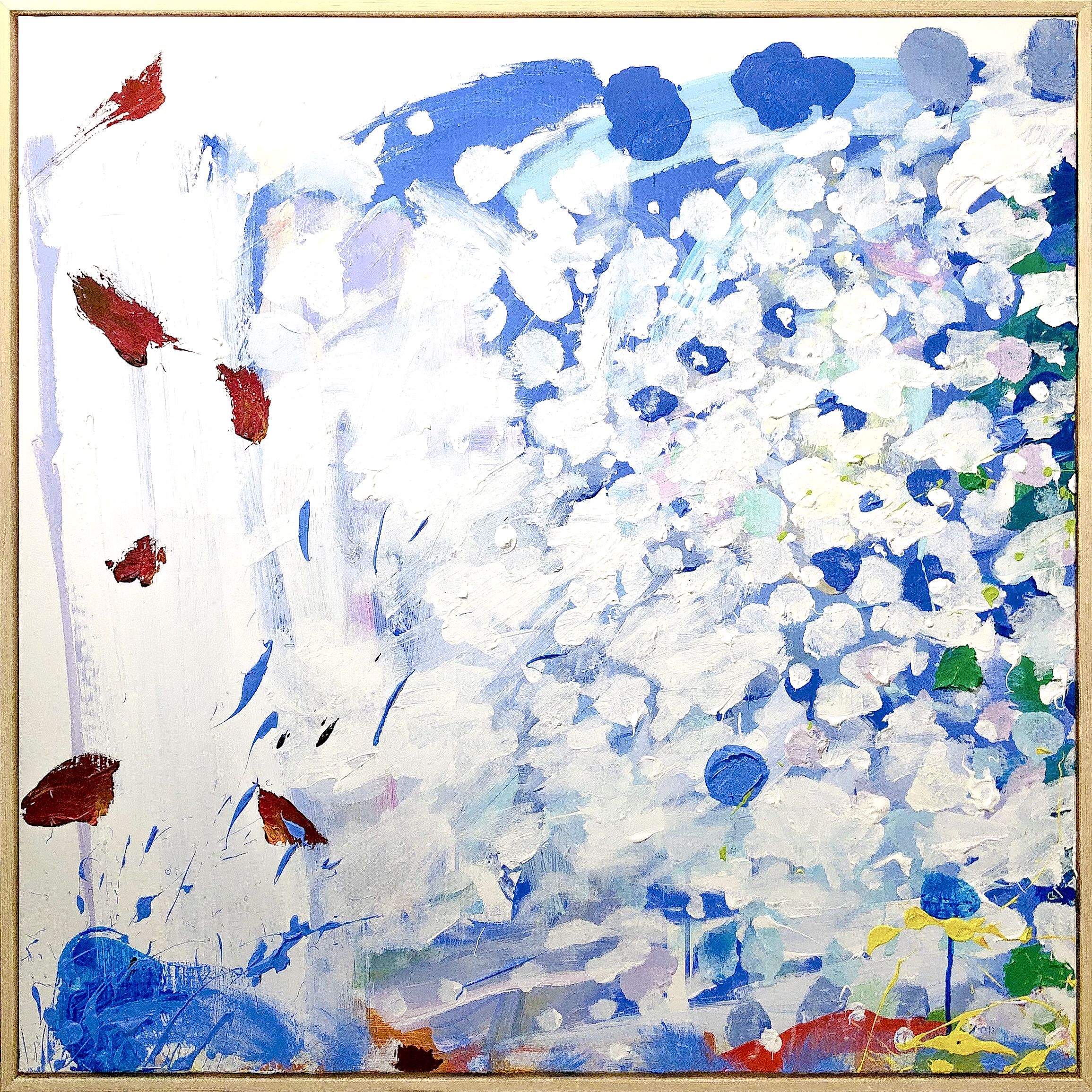 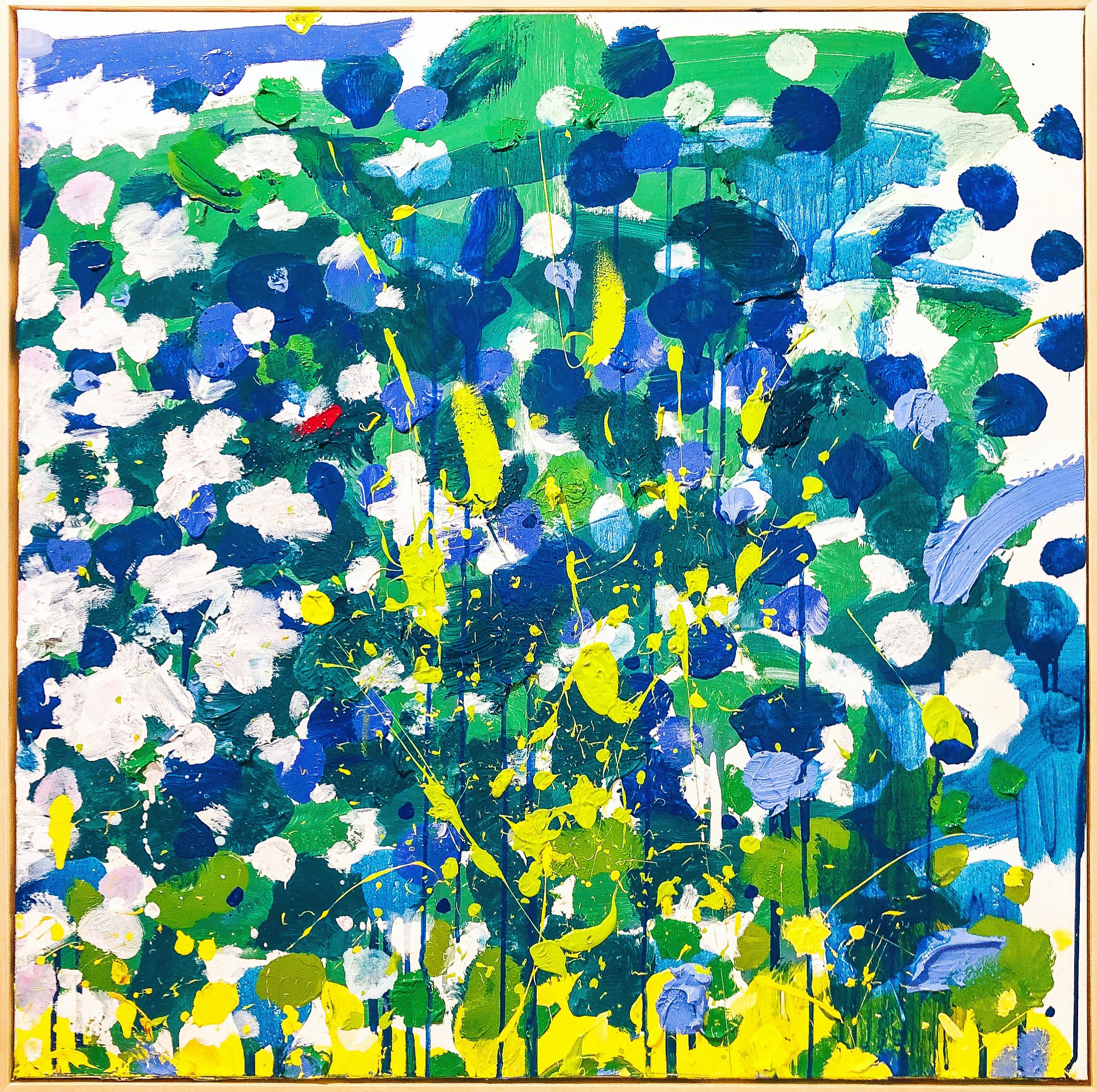 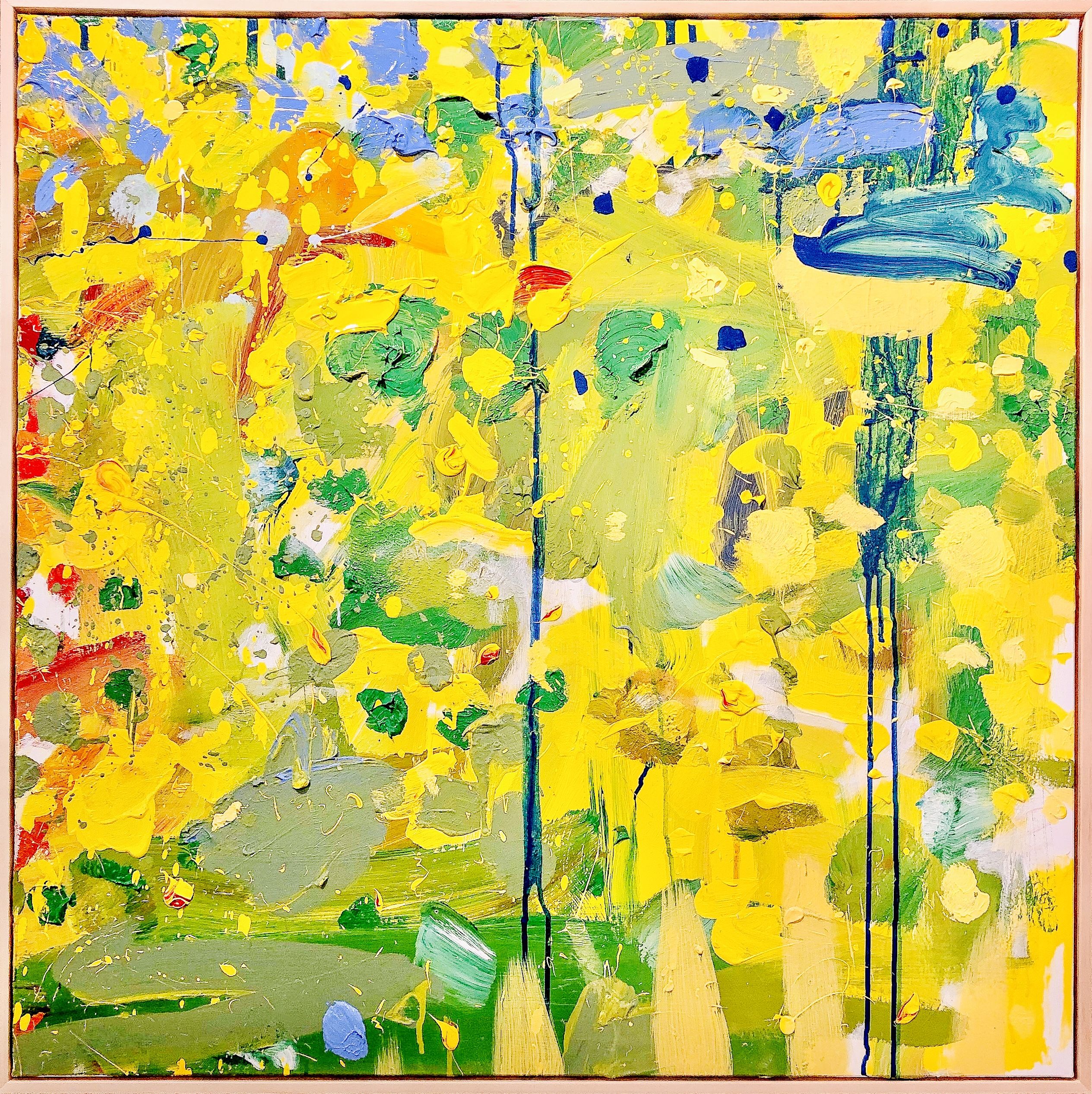 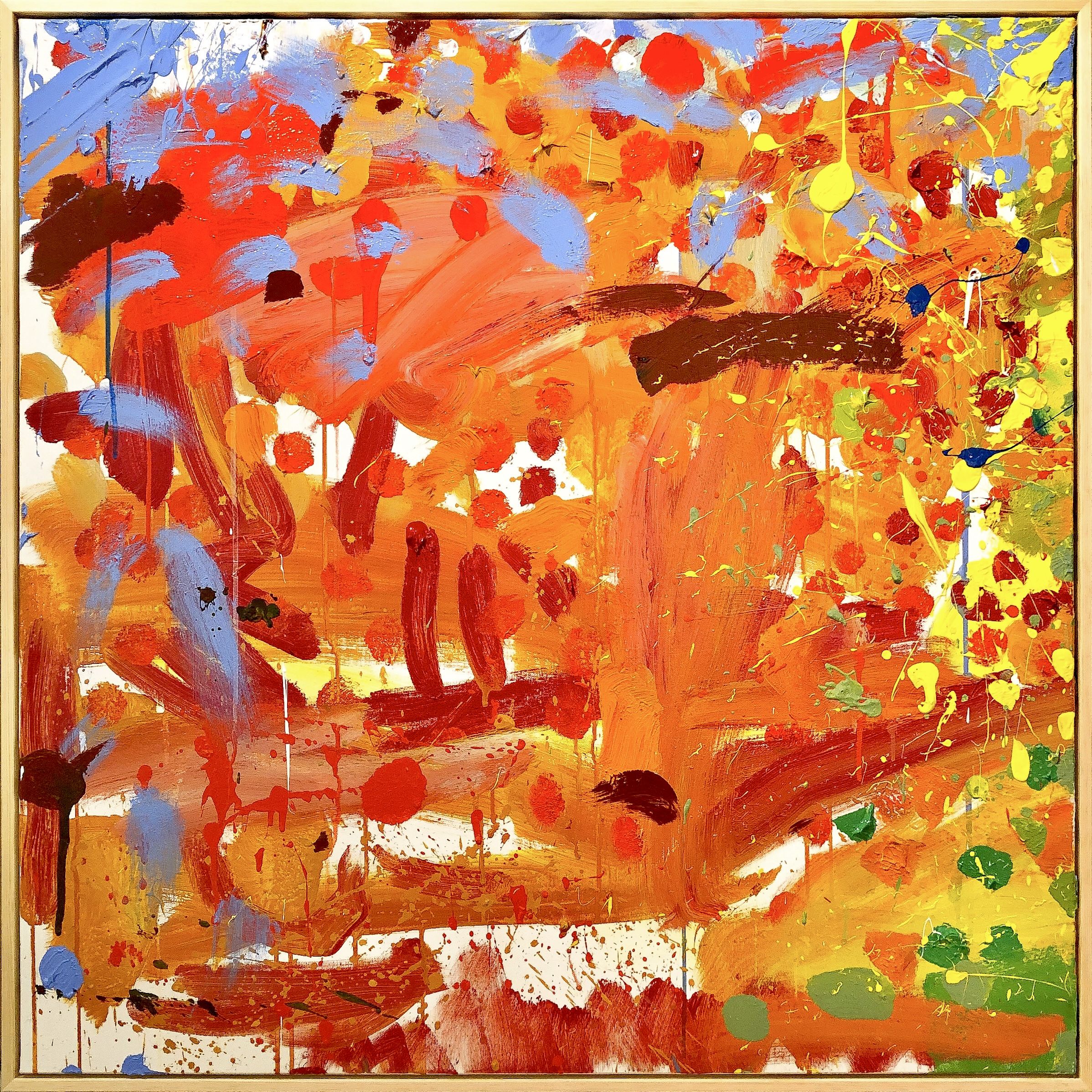