Between 1966 and 1970 American abstract expressionist artist Barnett Newman painted a series of four large scale paintings called Who’s Afraid of Red, Yellow and Blue I, II, II & IV. Two of the works have been the subject of vandalism.

In early 2019 I listened to a podcast addressing the provocative nature of the third work in his series (Who’s Afraid… III, 1967. 224cm x 544cm). The painting had such a profound effect on one exhibition attendee, Gerard Jan van Bladeren, that he slashed it with a knife as it hung at the Stedelijk Museum in Amsterdam in 1986. In 1991 the painting was restored in New York by Daniel Goldreyer before being returned to Amsterdam. Initial impressions were that the restoration job was flawless, a genius repair. However, after closer viewing, artists and critics felt that there was something missing from the renewed work and that some of the magic had disappeared. They even accused Goldreyer of using house paint and a roller to fix up the work. House paint!

This part of the audio documentary in particular caught my attention. Although the narrator was making a specific comparison to restorative medium options he exclaimed it in a way that seemed belittling of house paint as an artistic vehicle. This could forever be a debate for those who place a particular emphasis on medium as a qualitative aspect. I was however inspired to reflect upon my own practice in which I often work with house paint; something that is yet to leave me wanting for artistic expression.

In reaction to this audio documentary I painted four works which were all produced using only house paint. They are nonetheless a tribute to the many methods one can use to explore visual ideas. The three square works on wood show forms that are free and chaotic whilst the larger work on canvas shows a more controlled, Newman-like design. The contrasting curation of these works was intended to create a yin and yang effect within the space it was hung (see images below). 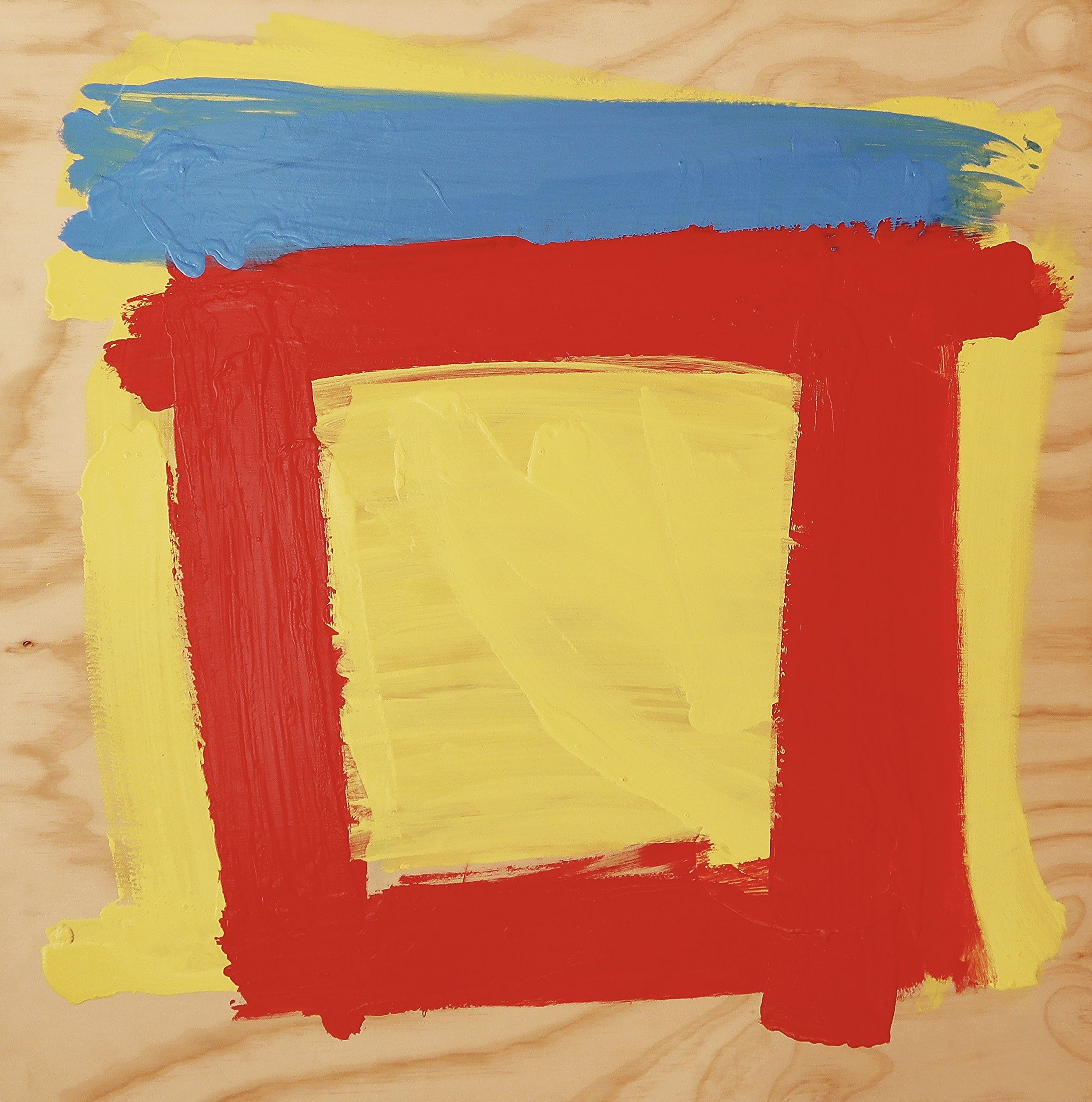 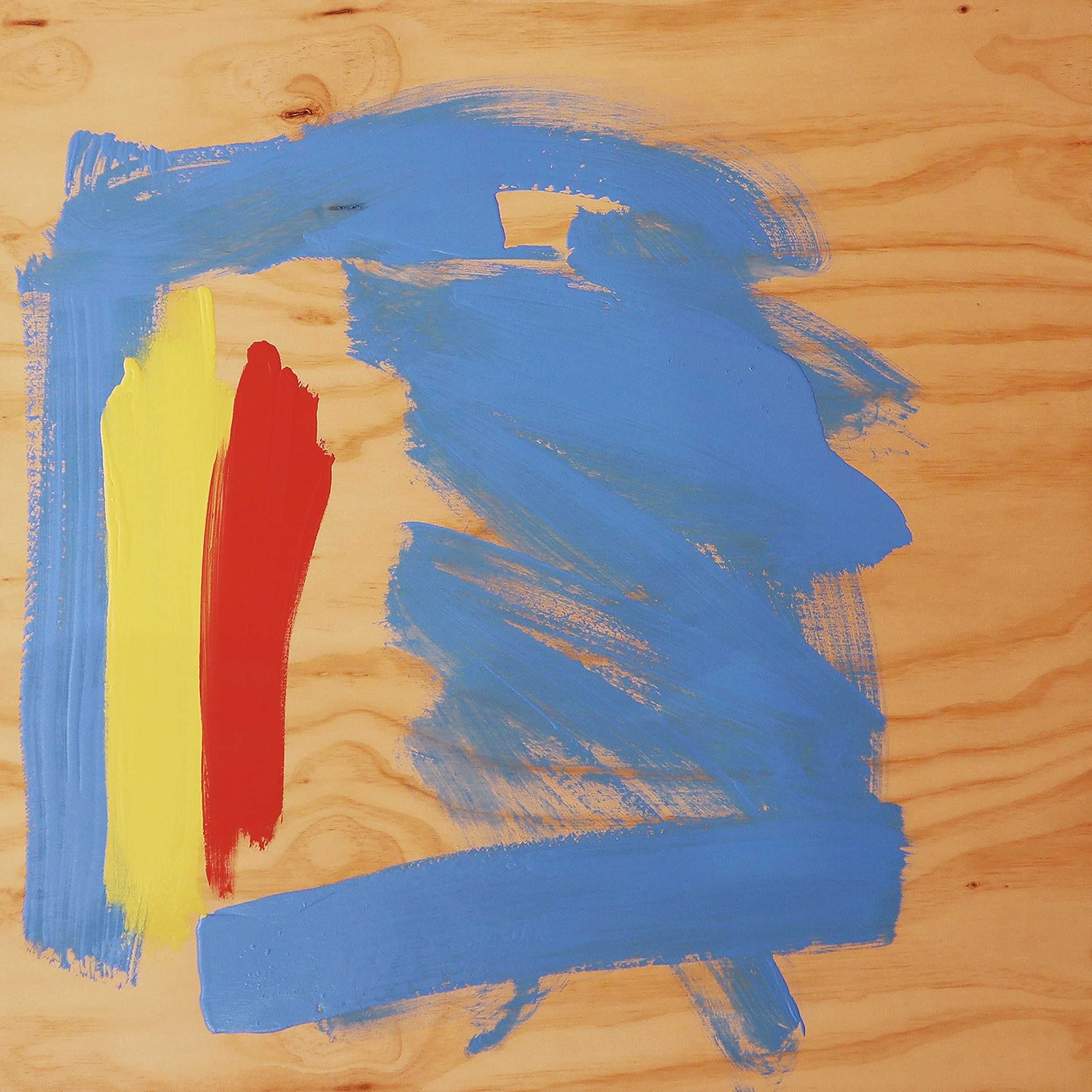 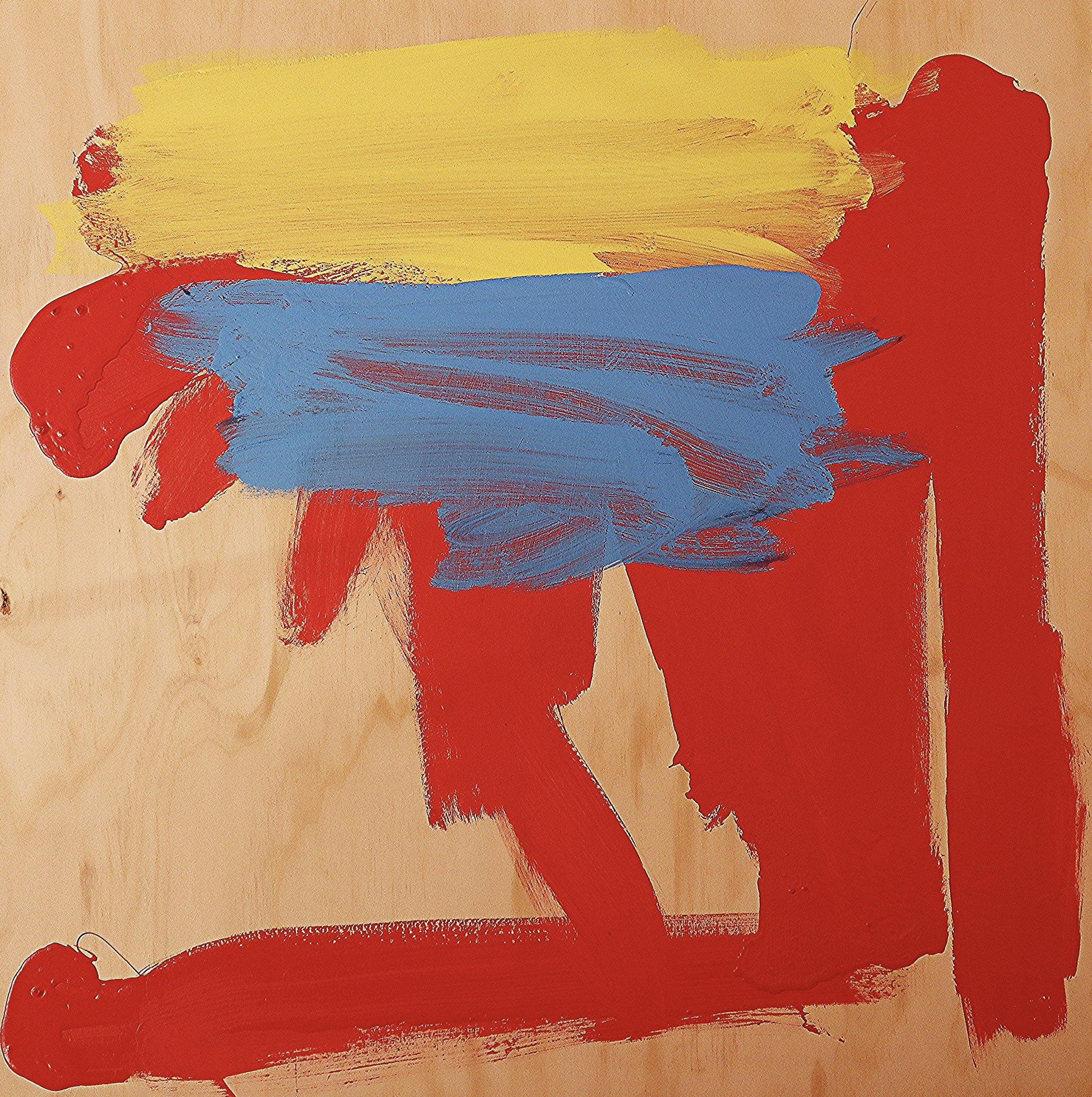 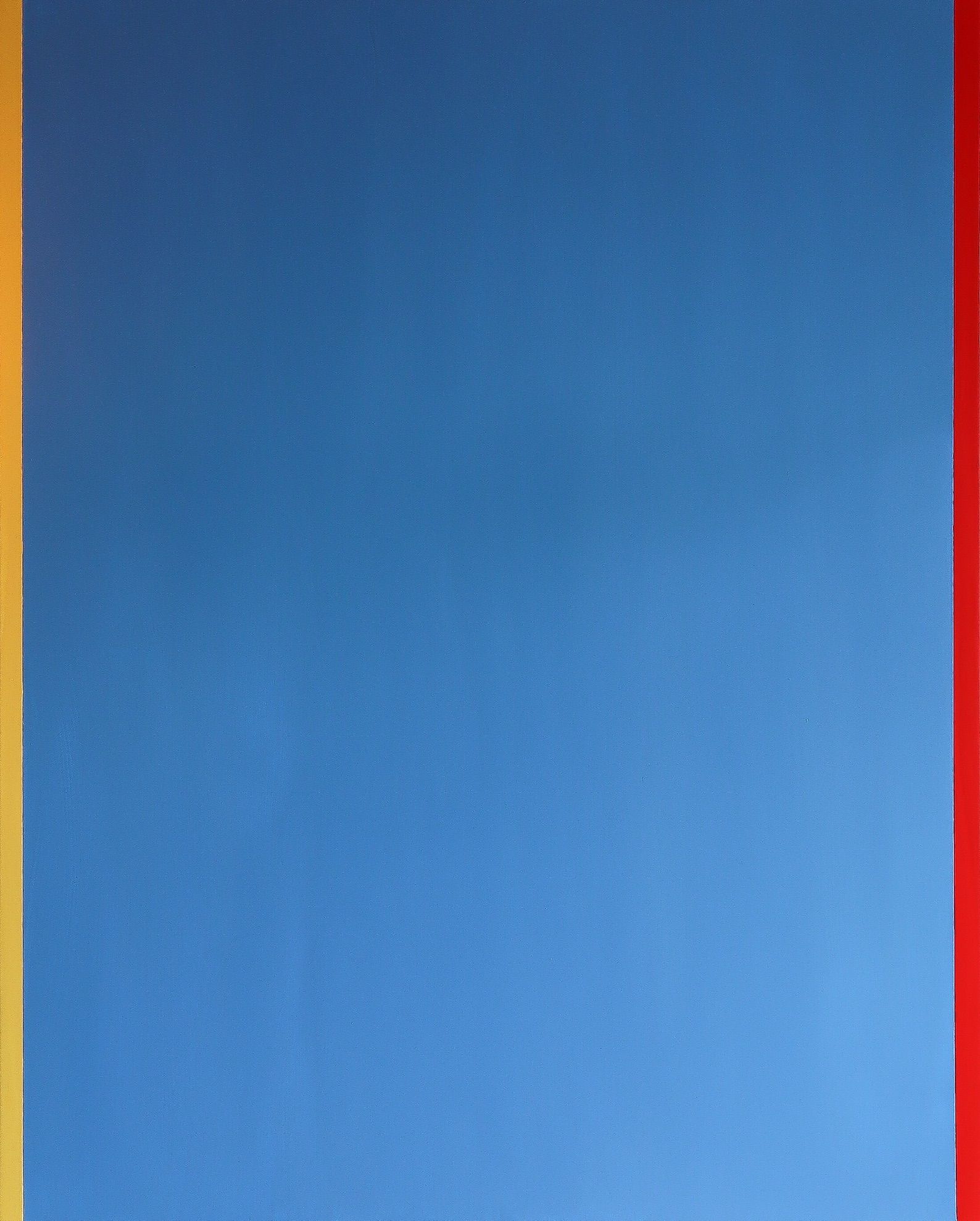